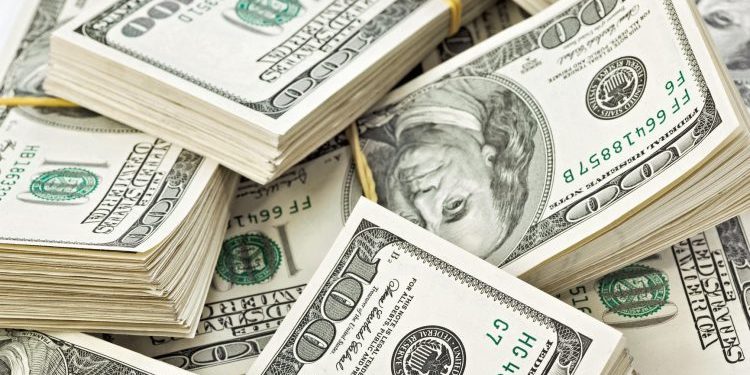 After the 2008 financial crisis, Congress created the CFPB as the only federal agency with the sole mission of protecting consumers in the financial marketplace.

The CFPB’s creation was authorized by the Dodd–Frank Wall Street Reform and Consumer Protection Act, whose passage in 2010 was a legislative response to the financial crisis of 2007–08 and the subsequent Great Recession

Over the past five years, the CFPB’s actions have resulted in billions in relief for millions of consumers harmed by financial companies and individuals that broke the law. We’ve taken legal action against:

Credit card companies for engaging in unfair, deceptive, and abusive practices related to marketing, billing, and enrollment for credit add-on products and services

Since the Consumer Financial Protection Bureau (Bureau) commenced operations in 2011, it has brought more than 25 debt collection cases against first and third-party collectors alleging FDCPA violations or unfair, deceptive, and abusive debt collection acts and practices in violation of the Dodd-Frank Act. In these cases, the Bureau has ordered over $100 million in civil penalties, over $300 million in restitution to consumers, and billions of dollars in debt relief to consumers. During this same five-year period, the Federal Trade Commission (FTC) has brought more than 40 debt collection cases alleging FDCPA violations or unfair or deceptive acts and practices in violation of the FTC Act, and states have brought numerous additional actions against debt collectors for violating state debt collection and consumer protection laws. In its supervisory work, the Bureau similarly has identified many violations of the FDCPA through its examinations of debt collectors, as well as violations 1 15 U.S.C. 1692(e). 2 To the extent that some of these state laws are interpreted consistently with the FDCPA, it is possible that clarifying the FDCPA’s application would provide greater guidance for collectors regarding some state laws as well. 2 of the Dodd-Frank Act by first-party debt collectors.

On September 9, 2015, the CFPB issued an Order against Midland Funding, LLC, finding that this debt buyer has filed thousands of lawsuits against consumers attempting to collect old credit card debts without possessing the documents to prove that the debt was actually owed.

The CFPB also found that Midland Funding, LLC has made false and deceptive representation to consumers, violating both the Fair Debt Collection Practices Act and the Fair Credit Reporting Act.

This U.S. Federal Agency also found that Midland Funding, LLC has submitted to Courts throughout the U.S. affidavits for this unsupported lawsuits which were false and deceptive.

Additionally, this U.S. Federal Agency also found that Midland Funding, LLC has filed a significant number of lawsuits that were outside the Statute of Limitations.

The CFPB filed Midland Funding, LLC $ TEN MILLION DOLLARS, and ordered restitution payments to consumers that it has deceived that it estimated would exceed $ 190 MILLION DOLLARS.

Midland Funding, LLC consented to this judgment without objection.

You can find the entire Order from the CFPB here →