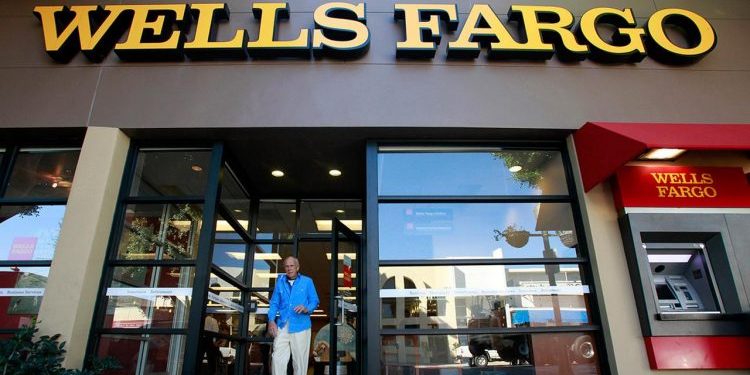 After the 2008 financial crisis, Congress created the Consumer Financial Protection Bureau, as authorized by the Dodd–Frank Consumer Protection Act, as the only federal agency with the sole mission of protecting consumers in the financial marketplace.

The Consumer Financial Protection Bureau (CFPB) is an independent agency of the United States government responsible for consumer protection Its jurisdiction includes banks and debt buyers who are engaging in unfair, deceptive, and abusive collection practices.Since the Consumer Financial Protection Bureau (Bureau) commenced operations, it has brought more than 25 debt collection cases against first and third-party collectors alleging unfair, deceptive, and abusive debt collection acts and practices. In these cases, the CFPB has ordered over $100 million in civil penalties, over $300 million in restitution to consumers, and billions of dollars in debt relief to consumers.

On September 8, 2016, the CFPB found that Wells Fargo Bank unlawfully, and without authorization, opened up OVER A MILLION AND A HALF new bank accounts concerning consumers, and transferred money from existing Wells Fargo Bank Accounts into these unauthorized accounts, and charged consumers over $2 MILLION in unlawful fees.

The CFPB also found that Wells Fargo Bank opened and issued over 500,000 new credit cards to consumers without their knowledge, request or authorization, unlawfully using their personal information, and unlawfully charging the consumers over $ 400,000.

Wells Fargo Bank consented to a fine of over $100 MILLION

You can find the entire Order from the CFPB here →