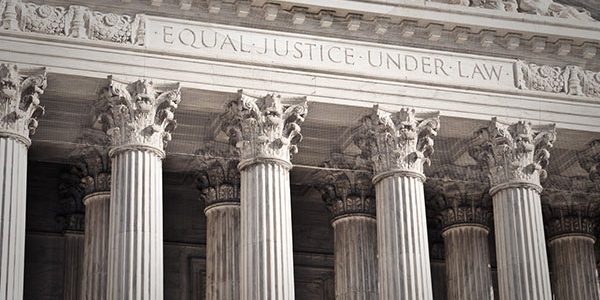 Midland Funding, LLC loses Appeal on Issue of Their Proof of Debt

This ruling deals with a set of facts that is all too common in Midland Funding LLC’s lawsuits filed against Arizona consumers.

As Midland Funding LLC is a debt buyer, they must produce more evidence than the bank does. appeals court

Midland Funding first had to prove that Mr. Stimpson had a contract with Capital One for repayment of credit card charges; made charges on his Capital One credit card; and then didn’t make the payments when they were due.

In addition, because Midland Funding was not a party to this original agreement, they have to produce documents from Capital One Bank, and be able to prove to the Court that the documents were true and accurate.

In the Stimpson case, Midland Funding could not introduce a witness at trial that had any personal knowledge of the facts relating to Mr. Stimpson’s credit card account with Capital One.

All Midland Funding presented to the Court were three sworn affidavits,

…one from a vice president of Capital One Bank;

…one from an employee of Capital One Services, and

Mr. Stimpson was represented by a consumer attorney who is a member of NACA, the National attorney organization that I belong to, and am currently the Arizona Chapter President.

Mr. Stimpson’s attorney had the knowledge of consumer law, and the Rules of the Court, to argue to the Idaho Appeals Court that NONE of Midland Funding’s sworn affidavits proved

“…there is no evidence to support [Midland Funding LLC’s] contention that it has standing to sue, or that it should prevail on the merits… The judgment rendered is vacated.”